Behind every powerful image is a powerful story

After analyzing each episode, what stood out the most is that this show does not only teach us about photography, but with its footage in 4k and the testimonials of each photographer and its crew, together with the voice of the narrator, we learn that there is a power of communication behind every person, place and object.

The series of six episodes in season 1 of the show, about five photographers following their work as they capture the perfect shot and show viewers the world we live in, invites us to travel with them to the most remote areas in the world, far away from concrete jungles, suits and offices, public transportation, hours of traffic, children, men and women, so that we learn that the world is much more than what we are exposed to.

After watching Tales by Light some may say they are risking their life to get the perfect shot. People like these five photographers are the ones responsible for taking these remote areas to the home of each of the 7 billion people across the globe that are limited in where they go to. Travel photographers, teach us photography, history, geography, and most important, they teach us what is to live life. They put their fear on the side and face the greatest things created on earth.

We can notice that by reaching places that are different from what you live back home, the key to get the best photographs is being respectful and only interact when your object wants to, if you do so, you are going to get better pictures, better experiences, you will have the time of your life.

Each episode has and average of 24 minutes, taking us to places that have never been explored let alone photographed. They travelled to the crystal clear waters of the South Pacific Archipelago of Tonga, to the Port Town of Rabaul, and the most threatened tribal communities in Papua New Guinea, to the Northern India, to the blue water of Vanuatu seeking the clarity and light to capture the immersive world of free diving, to the top of canyon in the United States of America, some go to freeze actions in Alaska, to the wildlife in East Africa, to Antarctica and Ethiopia, creating traditional photos to become valuable records of what was once.

Today photographers live in the best time, with the modern technology it has enhanced the ability to capture what they are after, fast shutter, high ISO cameras, wide lens, telephoto and drones makes it possible to capture what you hardly even see with your naked eye, photographers can literally freeze the time in front of them, and watching Tales by Light it is the perfect example of that.

Below you can see some of the photographers work and some inspiring phrases they shared with the world. I hope it can also inspire you to watch the show and to learn more about photography and how photography can change the world in front of you. 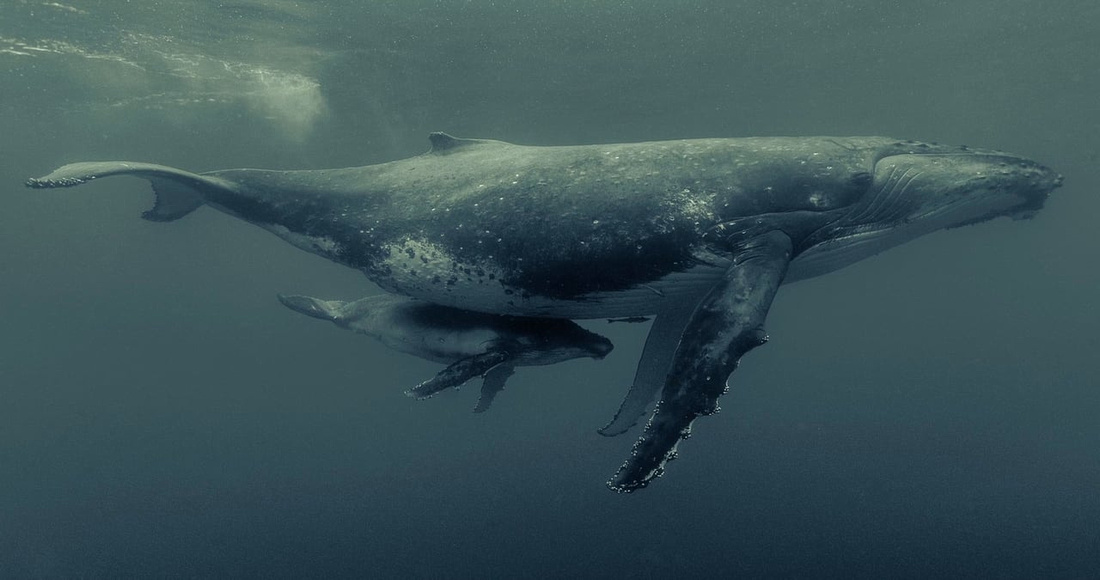 Darren Jew - Without the ocean we lose one the lungs of the planet and it’s a critical aspect of the whole web of life and so I hope that the pictures that I create are the ones that will make a difference and can help people appreciate and respect the once, it’s the only one we’ve got.

Darren Jew - "Without the ocean we lose one of the lungs of the planet and it’s a critical aspect of the whole web of life and so I hope that the pictures that I create are the ones that will make a difference and can help people appreciate and respect the ocean, it’s the only one we’ve got" 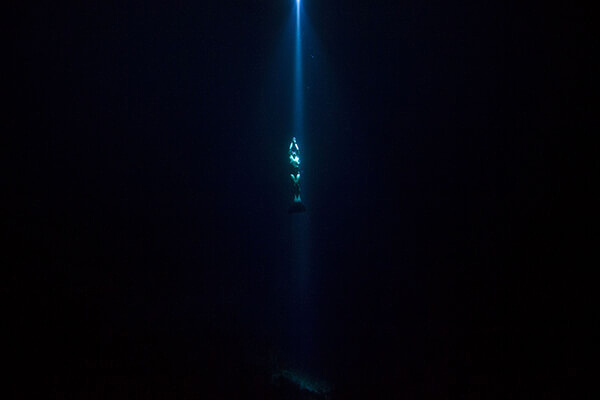 Krystle Wright - "Photography changed my perception of the world. My eyes are continually drawn to the ever-changing light. My perspective is now constructed of depths, layers and dimensions." 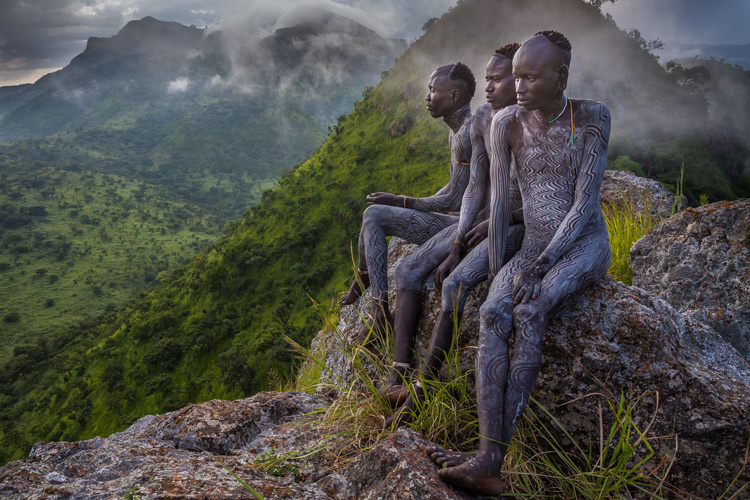 Art Wolfe - "I want to encourage and inspire other people to travel, to get out there and see the world, to see nature, to see cultures, to see something different than where they live." 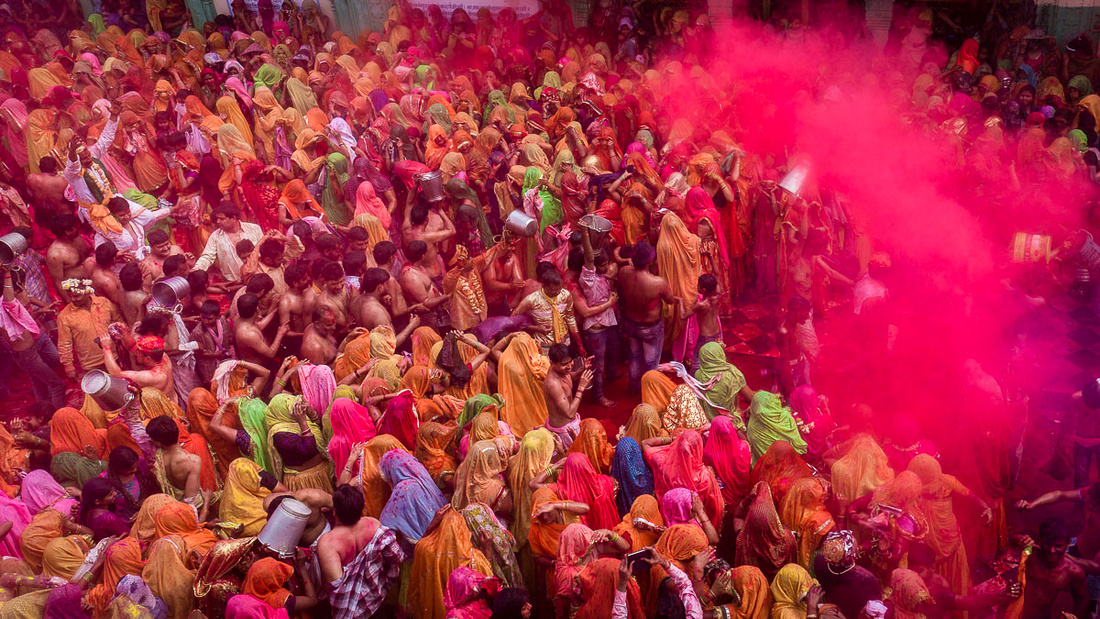 Richard I’Anson - "As a travel photographer, the festivals around the world are just sensational destinations. I love that excitement, the chase for the image. Running around capturing as many images, of as many subjects, in many places as possible, cause I’m totally chasing that depth and breadth in order to give what I consider a realistic view of the place."

Peter Eastway - "What I love about photography is the opportunity to express myself. To take a photograph of an object or a location and express it in a way that’s my own, in a way that other people perhaps might not have thought about it. I think it’s the thrill and the excitement of creating an image that not only inspires me but hopefully inspires other people."