The photographic exhibition “The World’s Physiognomy”, which features the work of photographer Nabil Sami Silva, seeks to show through the camera lens a glimpse of a small portion of the diversity that the human family represents. The exhibition was inspired by his beliefs as a member of the Baha'i Faith  – particularly, that the human being was created with higher and sublime purposes: “To carry forward an ever-advancing civilization”, “to acquire virtues”, and “to assist the people of the world to open their minds and hearts to the one Power that can fulfill their ultimate longing.”

In each trip, Nabil sought to capture the varied physiognomy of numerous nations and peoples to show that such differences are in fact the reason for a beautiful unity among nations, as in a garden with its diversity of flowers and plants.

Between 2011 and 2016, the photographer visited different countries around the world, affording him the opportunity to document features of the culture and some of the realities of each country. Nabil’s photographic eye aims to show that the world, with all its diversity, can live without hatred, prejudice or envy. Nabil affirms that: “We can all work towards building a better world.” Even though we are very different from one another, unity is essential for such transformation – this is what he tries to transmit through this exhibition.

The photographs captured over the past five years represent the world’s physiognomy, like a patchwork quilt made up of Europeans, Africans, Asians, Pacific Islanders, Latin Americans and Middle Easterners. Bringing these portraits together exposes the beauty and diversity of the human race.

The world is becoming smaller with the advancement of technology, transportation, and communication, which is becoming increasingly faster and more widespread, is reaching the point of instantaneity. Globalization has become a reality, making it easier to comprehend that the planet, today, is the home of humanity, which in essence is one family, regardless of race, social status, nationality or beliefs.

The photographs seek to transmit and to depict the fantastic image elicited by the following words of Bahá’u’lláh (1817 – 1892)*:

“The earth is but one country, and mankind its citizens.”

“Ye are the fruits of one tree, and the leaves of one branch.”

The above quotations speak to the oneness of humanity, the next stage humanity must reach in order to live in peace and find ways to solve all its challenges. Such a goal is not a utopian dream, but rather represents the Divine will.

No matter what prejudices you may have latent within you, strive to put them aside and appreciate the photos and their details, try to see the inner reality of each human being, their divine essence; the soul, which has no color or gender, something our material and limited eyes have difficulty understanding.

*Founder of the Baha'i Faith 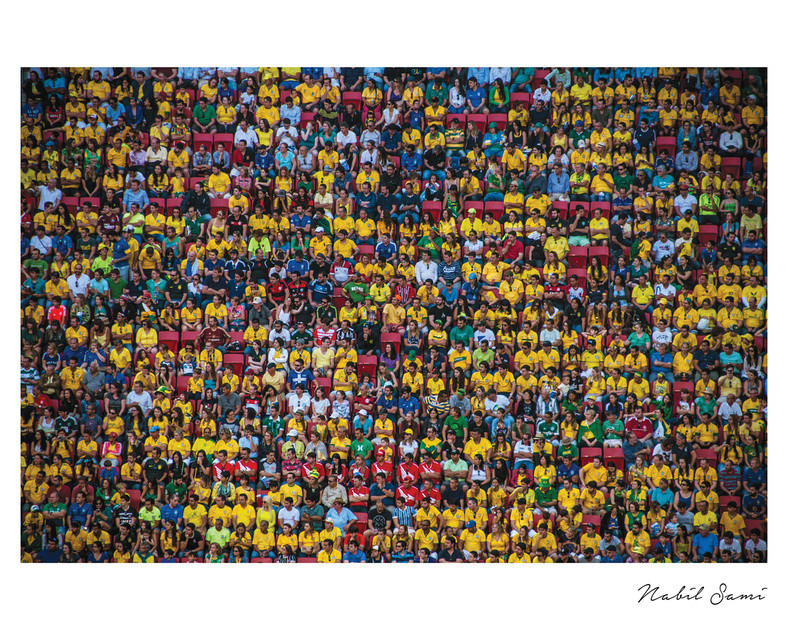 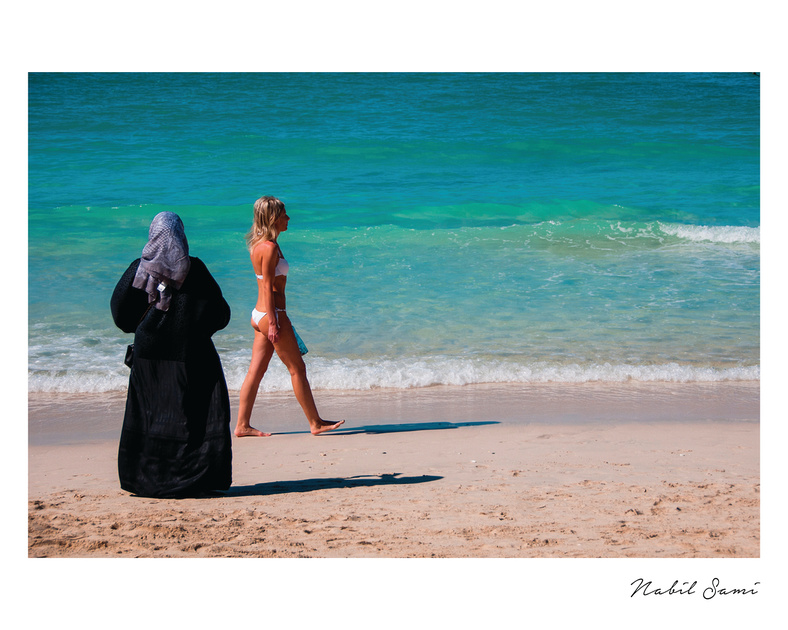 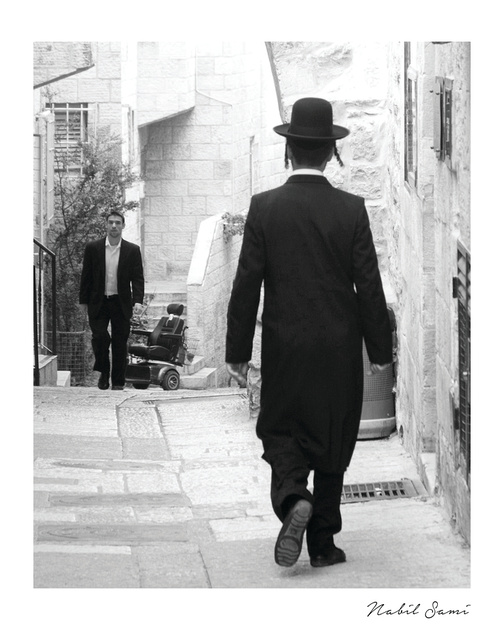 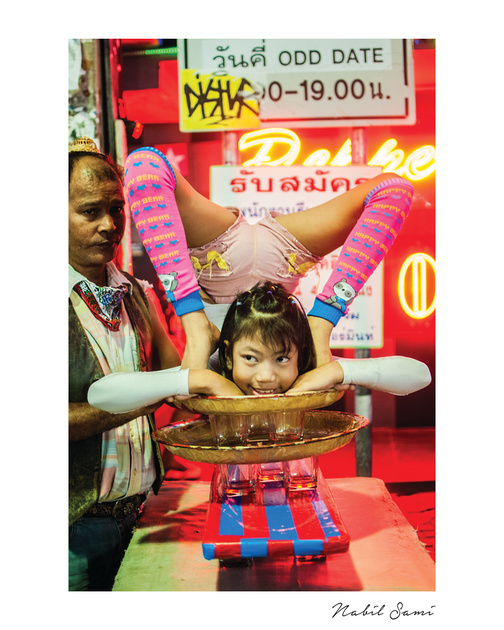 2012 – Girl in the streets of Bangkok, Thailand 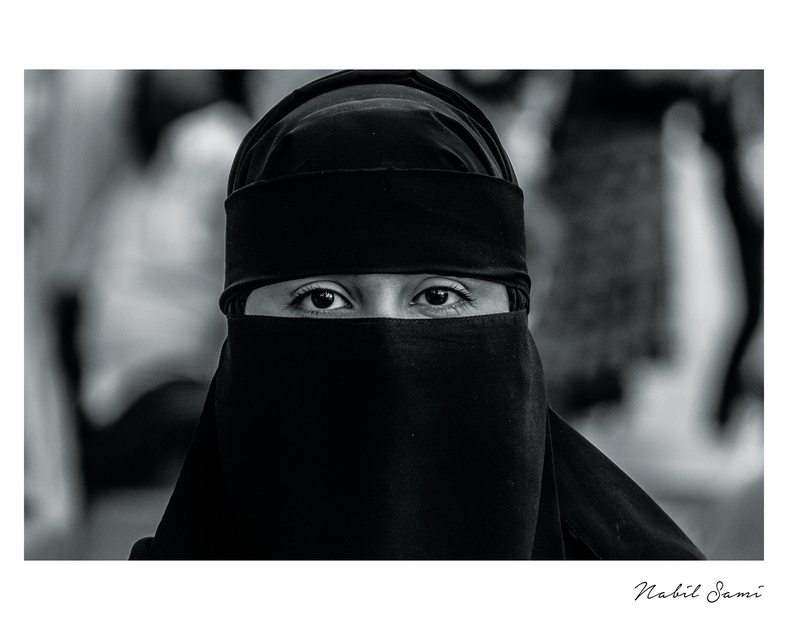 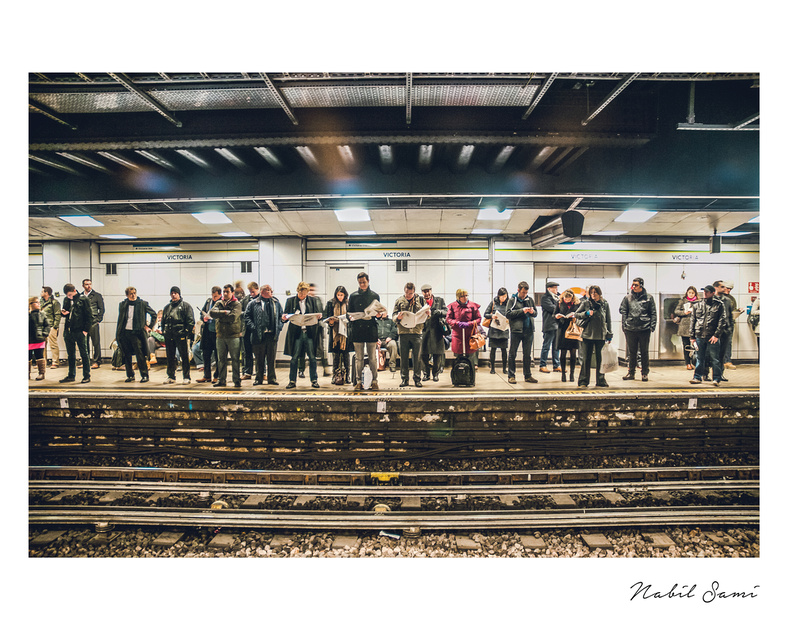 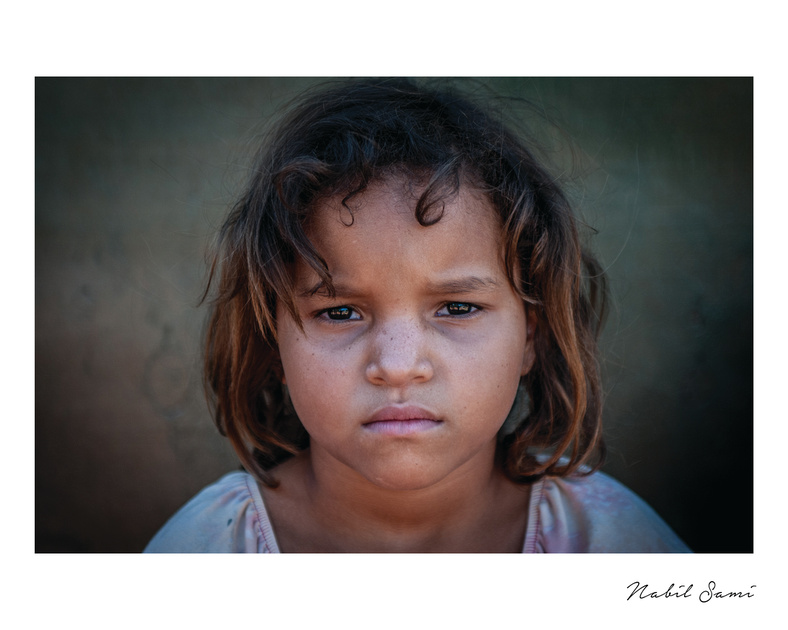 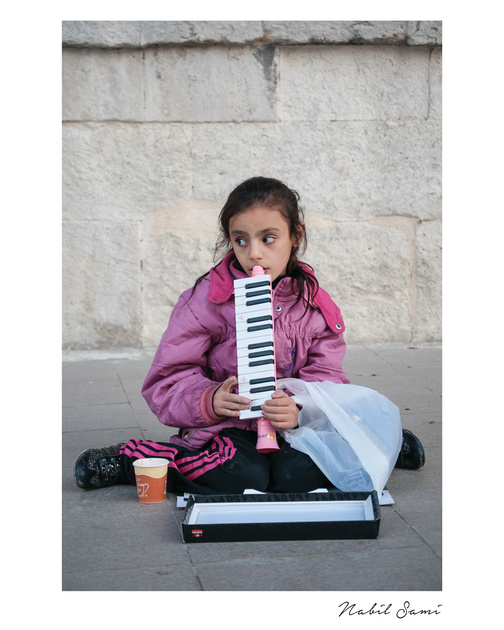 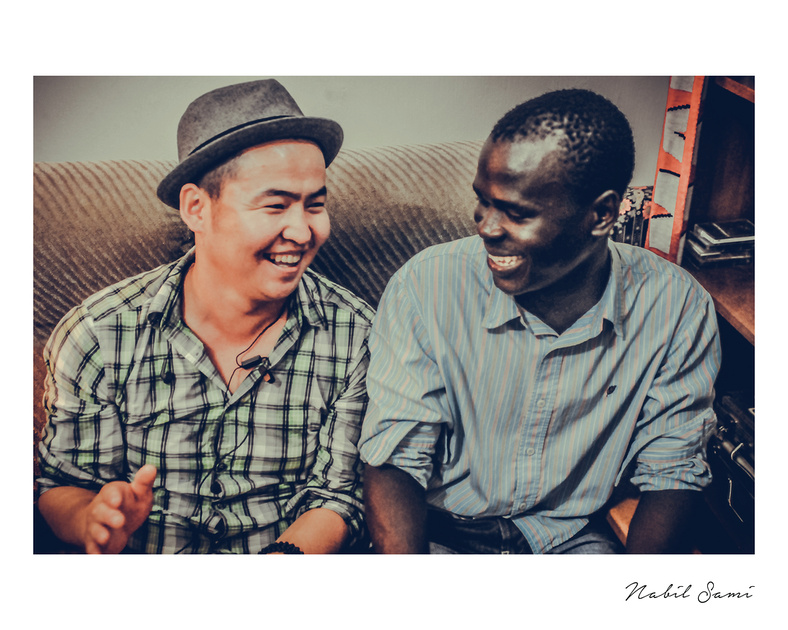 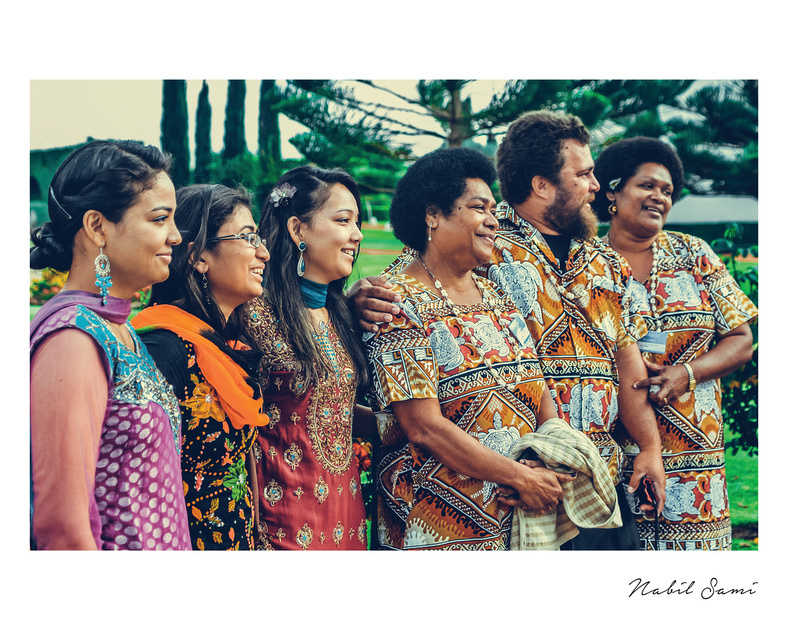 2011 - A group of friends, on the left from Nepal and on the right from Fiji Islands 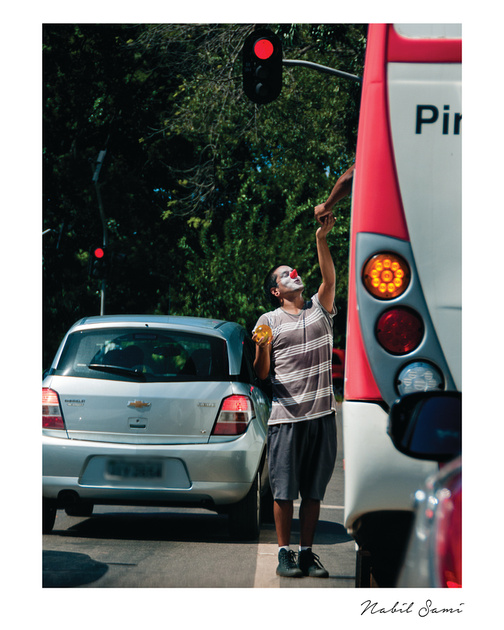 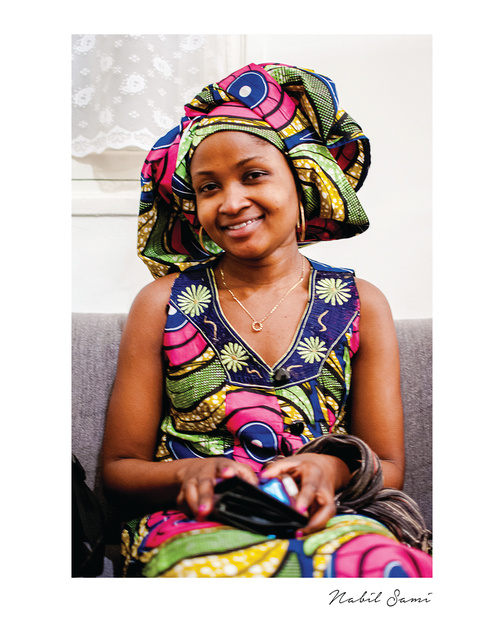 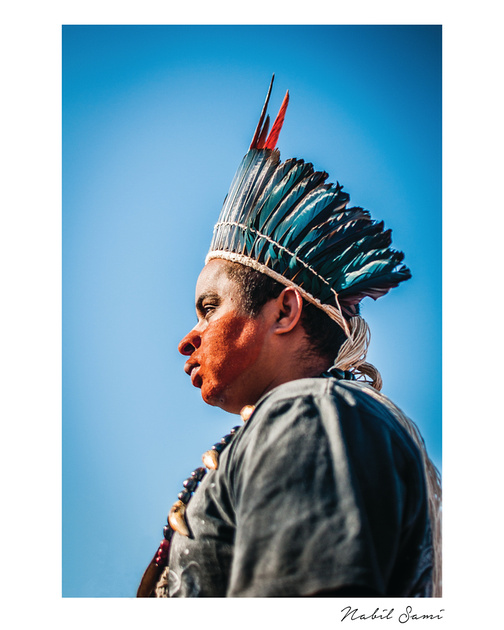 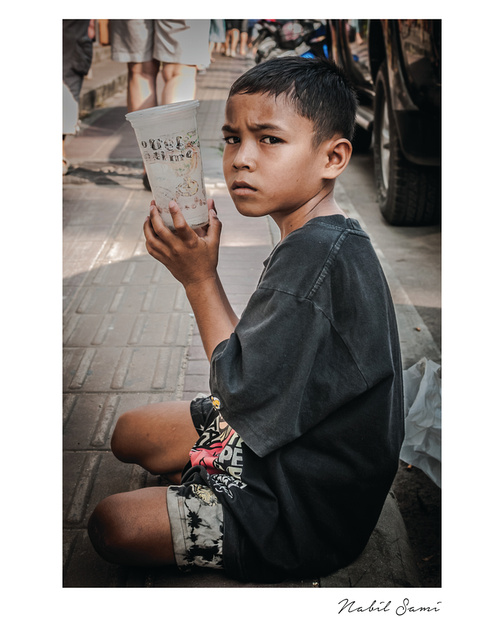 2012 – Child in the streets of Pataya, Thailand 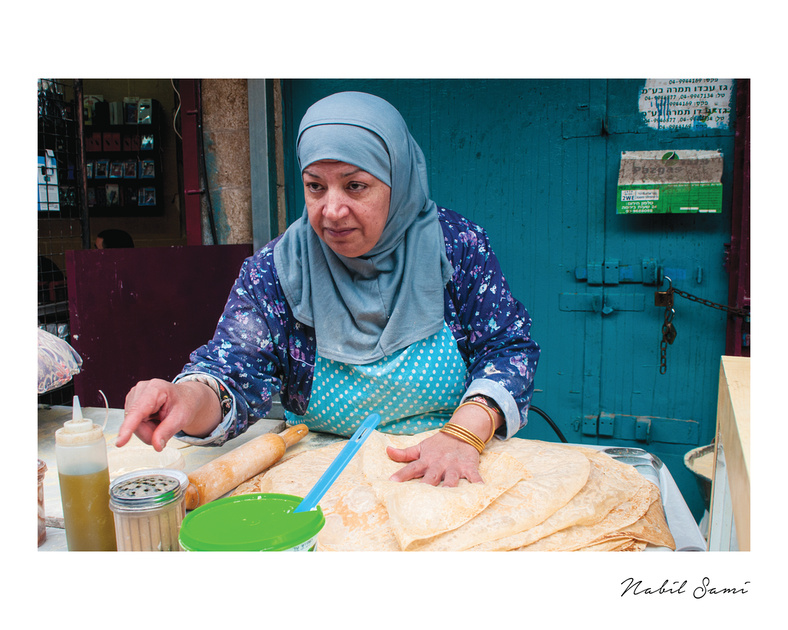 2013 – Seller at the street market in Akká, Israel 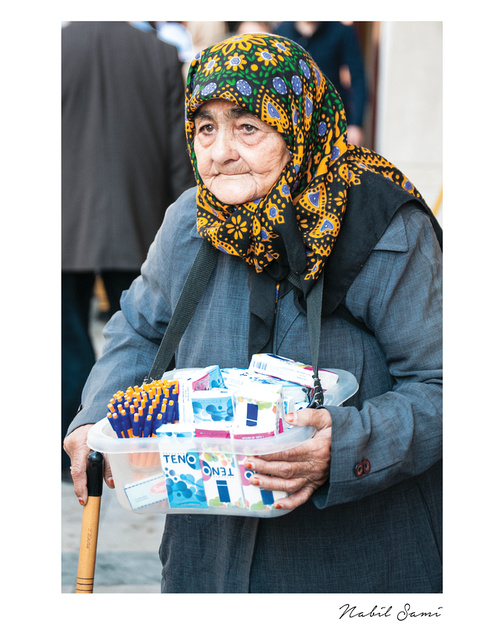 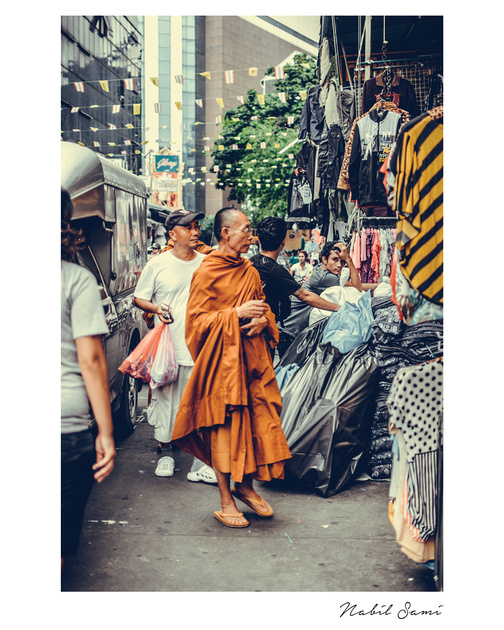 2012 – Man wearing the garb of a bhikkhu, an ordained male monastic (monk) in Buddhism - Bangkok, Thailand 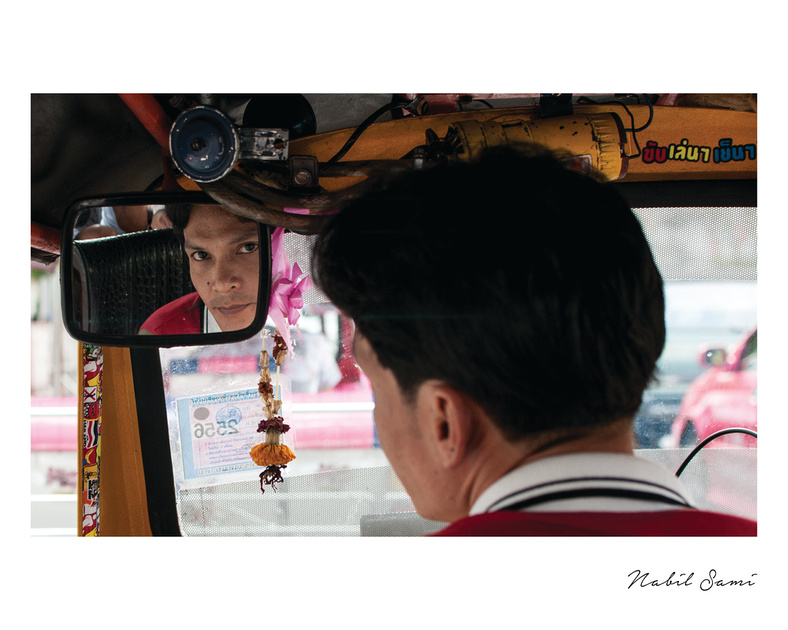 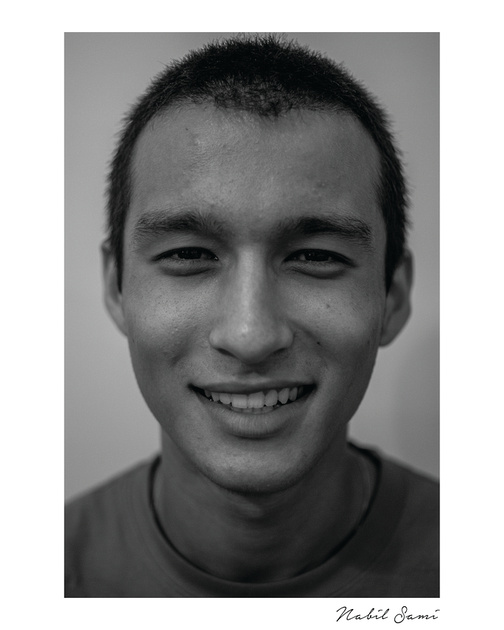