I left home with no expectation - with one suitcase, 23kg, and a backpack with my camera gears. What it was supposed to be for two months has now become twelve.

I packed the night before I left. In my bag I took previous experiences, the knowledge I had gathered in my 26 years of life, a little bit of Spanish, my faith and risk, I took a big risk. It all started on April 4th, 2017.

As a communicator my biggest fear was the lack of people to talk to, leaving behind friends and family, telling them I would be back very soon, which wasn’t the first time that happened. Instead, I brought every single photo I took in the past 8 years of my life. This is the advantage you have as a photographer when you collect photos, you collect the world – meaning you are never really alone. You use the light to write stories, to meet new people, to write a future - It is up to you, to make this light fade away or not. With the silence of your eyes, you decide what you want to collect.

Silence, a new way of communicating with the world in front of lenses.

3,982km away from home, that’s where I started to write another chapter of my life. Changing plans and habits, far from the Central Plateau in the heart of the Brazilian Capital, Brasilia, arriving in the foot of the Andes in Santiago, Chilean Capital. That’s when I started to see the world again. 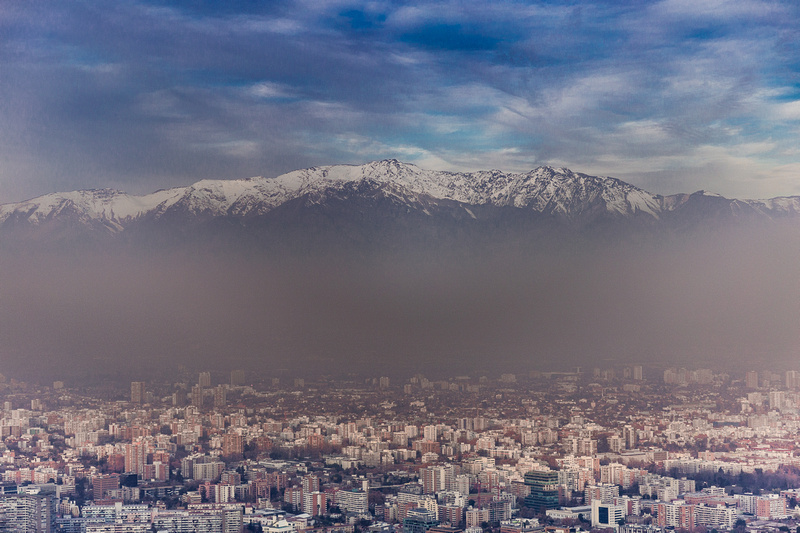 I met new people that quickly became like family members, saw friends I thought I would never see again; I saw children, youth and adults from various different cultures. I saw new places In the fall, winter, spring, and summer. I laughed and cried. I said hi’s and goodbyes. 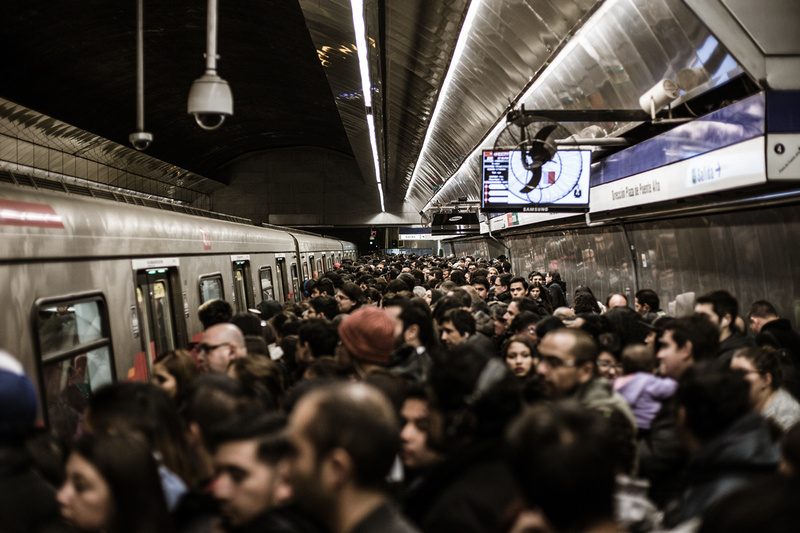 A place that was unusual had become home in a few days time. I had dreams that were blown away by the snow falling from the sky, freezing the time I had thought it would last forever. On top of the ice I had to slide into a different reality taking me up to the Northern part of South America; Cali, Colombia.

On the way up I had a layover back where I left everything behind. This time the good-bye was going to be shorter, only 7 weeks. Little did I know that I had no idea what was planned. After arriving in Cali, 24 hours were enough to make those 7 weeks a little bit longer.

It was the beginning of a journey that changed my life. The warm Colombian culture melted the ice I had slid up from Santiago, Chile, uncovering new plans, new dreams and new horizons, making my life flow like a river. I opened that same suitcase with experiences, knowledge, this time with a little bit more of Spanish, some more faith in my work and I decided to take the risk again, the risk of leaving everything behind, one more time. I discovered that each of these elements I bring with me is like a piece of a puzzle, called life.

12 months ago, I thought I had left home for two months. Today, I realize that after 12 months, I found a place called home (for now), far away from where I left everything behind.

Home = One’s place of residence, the social unity formed by a family living together, a place of origin. 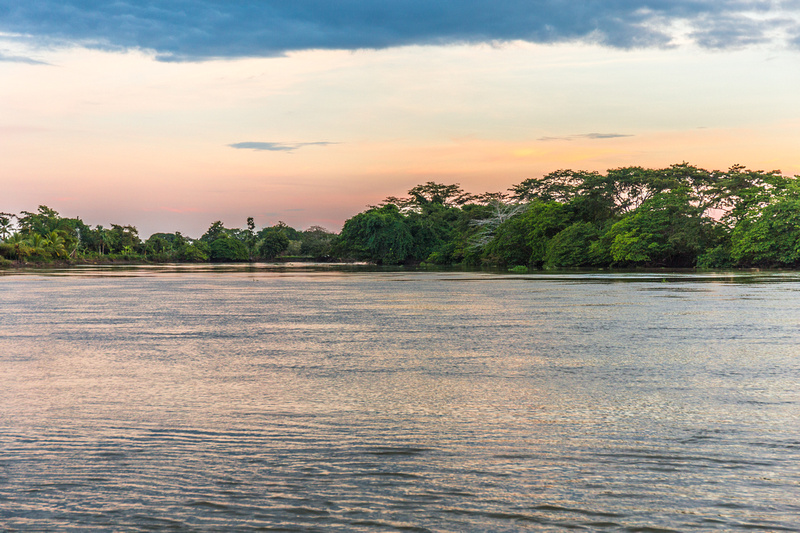 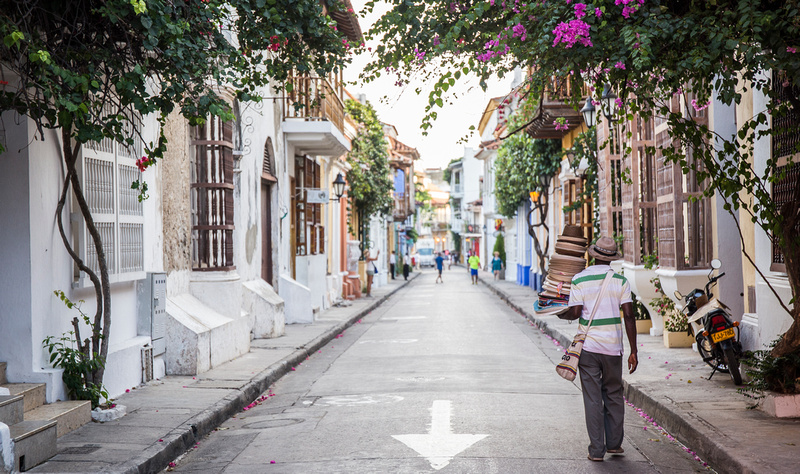